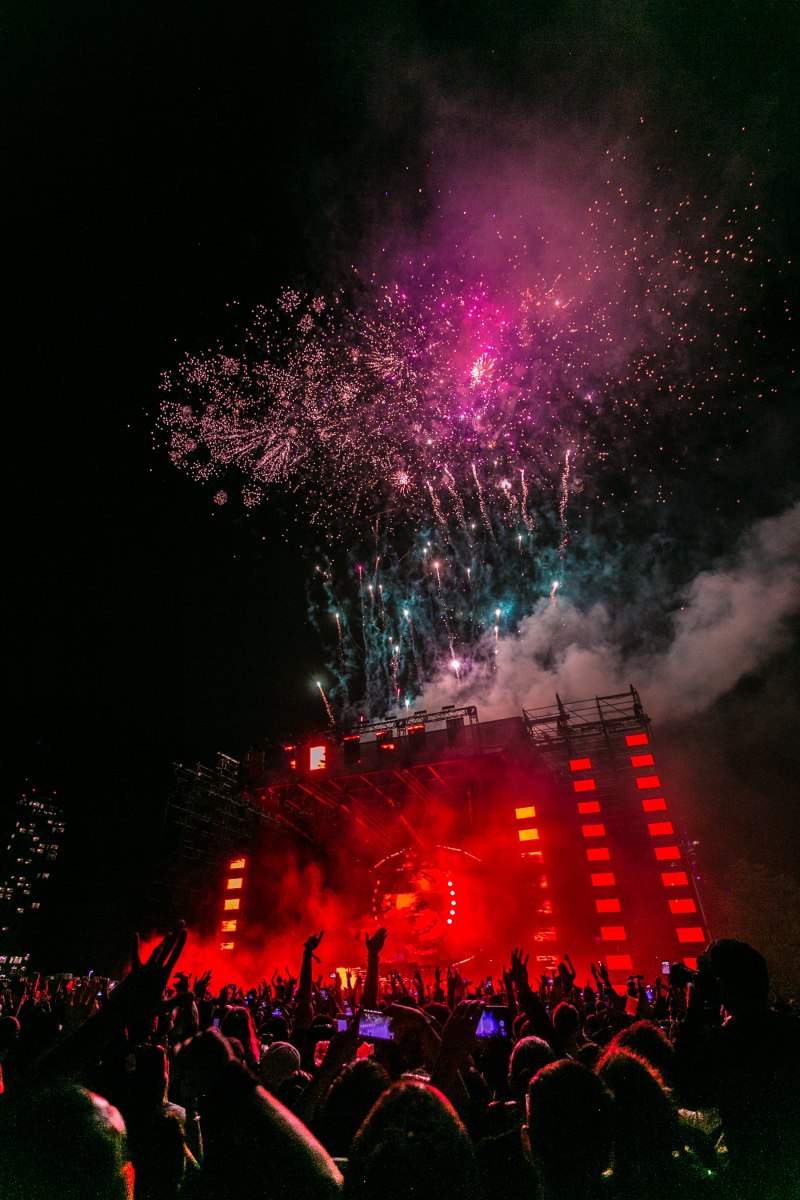 By the 23rd March 2020, the UK had fallen silent. Music venues, nightclubs and pubs closed their doors for an indefinite period of time, leaving performers, crew, promoters and owners anxiously pondering their futures.

The Covid-19 pandemic that led to a nationwide lockdown has spelled potential catastrophe for the live industry at every level, from small venues (50% of which may face permanent closure) to the festival giants (Glastonbury could face bankruptcy if its postponed 2021 event fails to go ahead).

Musicians have lost their audience, and of course with it, their revenue. Other professionals in the live music sector wondered when they would ever return to work as touring schedules, both here and overseas, were scrubbed out. Within just a few weeks of lockdown, the Musicians’ Union reported that a total of £21 million of work had been lost.

It is now the end of August, and although the future remains uncertain, there have been visible chinks of light amongst the gloom. For many, it has been a case of ‘adapt or die’, leading to a wave of innovation that could shape the way live music is consumed in the future.

Live streaming has led the way in reconnecting performers with their audiences. Ticketed events on platforms such as StageIt have enabled fans to watch their favourite acts from the comfort of their living rooms. Moreover, novel artist-audience interactions have also come into play, introducing online tipping with virtual currencies and real-time chatting with artists between songs.

Upping the ante with interactive ‘live’ experiences, the team behind Shangri-La – Glastonbury Festival’s ultimate after-party – staged virtual-reality festival Lost Horizon in July. Viewers could enjoy the likes of Fatboy Slim, Carl Cox and Jamie Jones from various camera angles of their choice, and switch between stages with a single gesture.

Is this the future of live music? Are punters set to spend the rest of their gig-going lives moshing within the four walls of their homes to acts smashing out their sets to empty venues? Perhaps. But as restrictions begin to relax, there are some signs of a return to the direct and visceral live shows we know and love, albeit with some significant modifications.

A number of drive-in events have been popping up across the UK, and even larger festivals are thinking sideways. Gisburne Park Popup held a socially distanced event in July, with clusters of seats kept apart by painted hexagonal borders. Earlier this month, the Virgin Money Unity Arena in Newcastle hosted two sold-out Shows headlined by Sam Fender in its 2500 capacity setup. The audience is to be separated into small groups on 500 platforms surrounded by rails. While these events would never quite recapture the intimacy and energy of a packed throng, it’s a step in the right direction, and one that we may all need to get used to.

In the meantime though, bands and their followers are likely to see many more remote performances – some live streamed, some pre-recorded – before they get to enjoy an up-close and sweaty singalong with ten thousand others any time soon.

But whatever various forms it may take in the coming years, the show must go on.