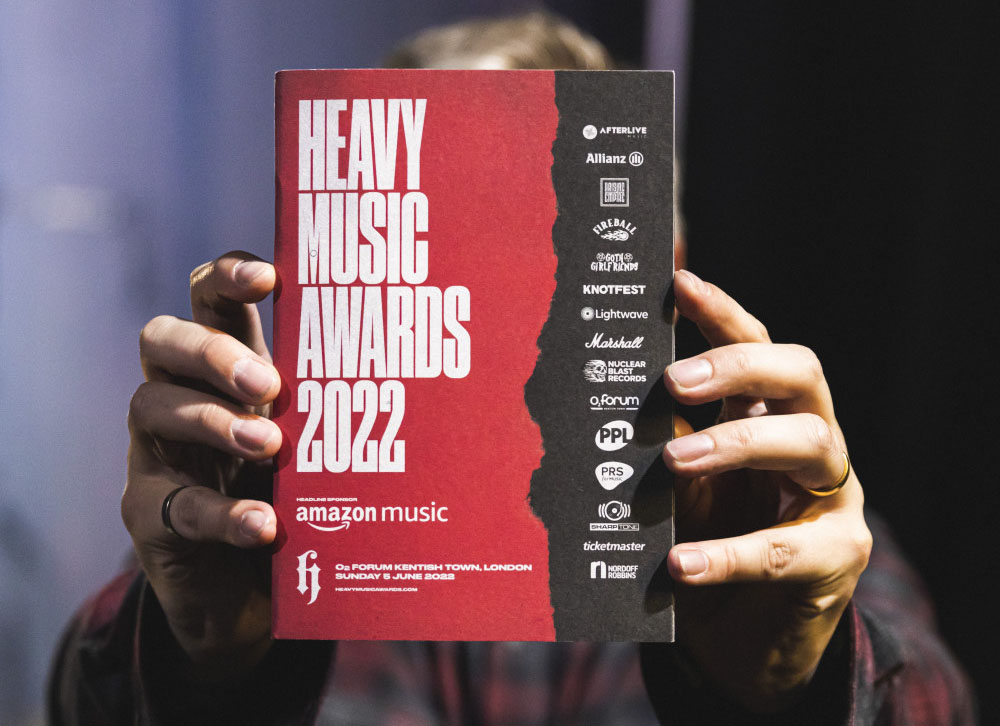 If you missed out on tickets for this year’s Heavy Music Awards don’t worry. You can relive the excitement of the sixth annual Heavy Music Awards exclusively with Knotfest at a sold out O2 Forum Kentish Town, London, hosted by Alex Baker.

This blistering event features live performances from Beartooth, Holding Absence, Meet Me @ The Altar and Static Dress, and interviews with winners hosted by Knotfest’s own Alicia Atout. Presented in partnership with Amazon Music.

Watch some of the live performances from each of the bands that played at #HMA22. Head on over to the Official Heavy Music Awards YouTube channel here to see what you missed from Beartooth, Holding Absence, Meet Me @ The Altar and Static Dress.

You can also check out the full list of #HMA22 Category Winners here. 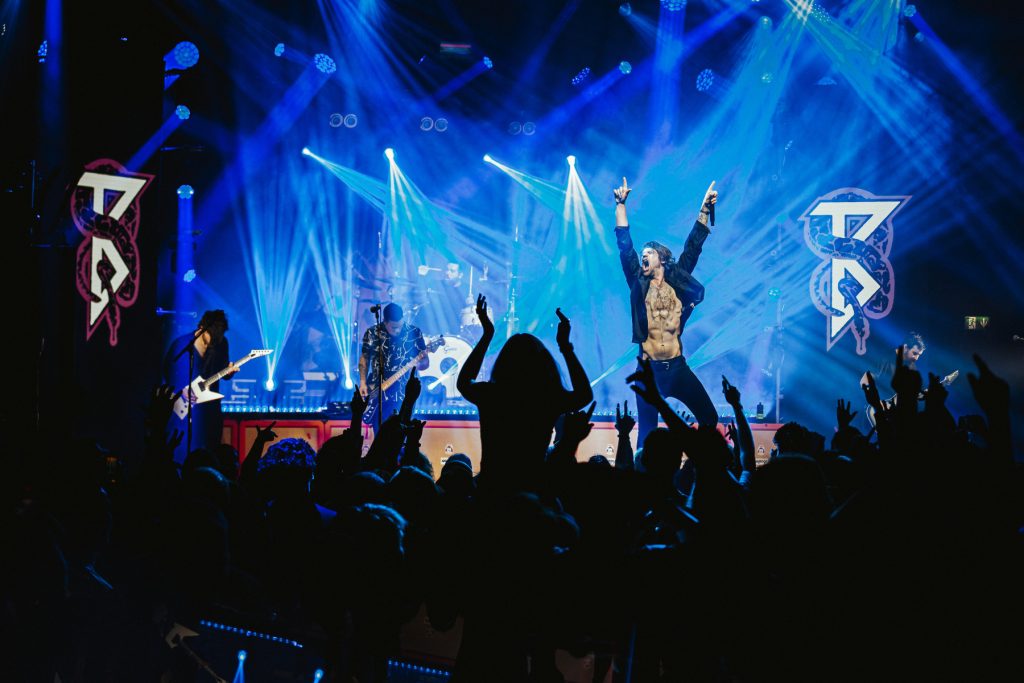 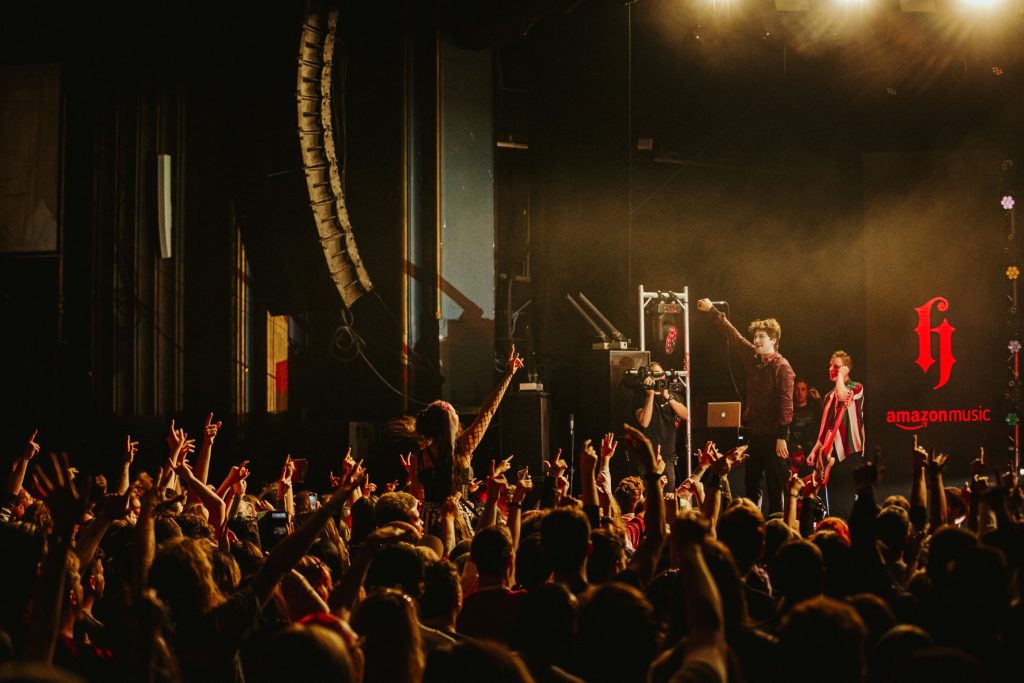